Backpacking with llamas in Oregon 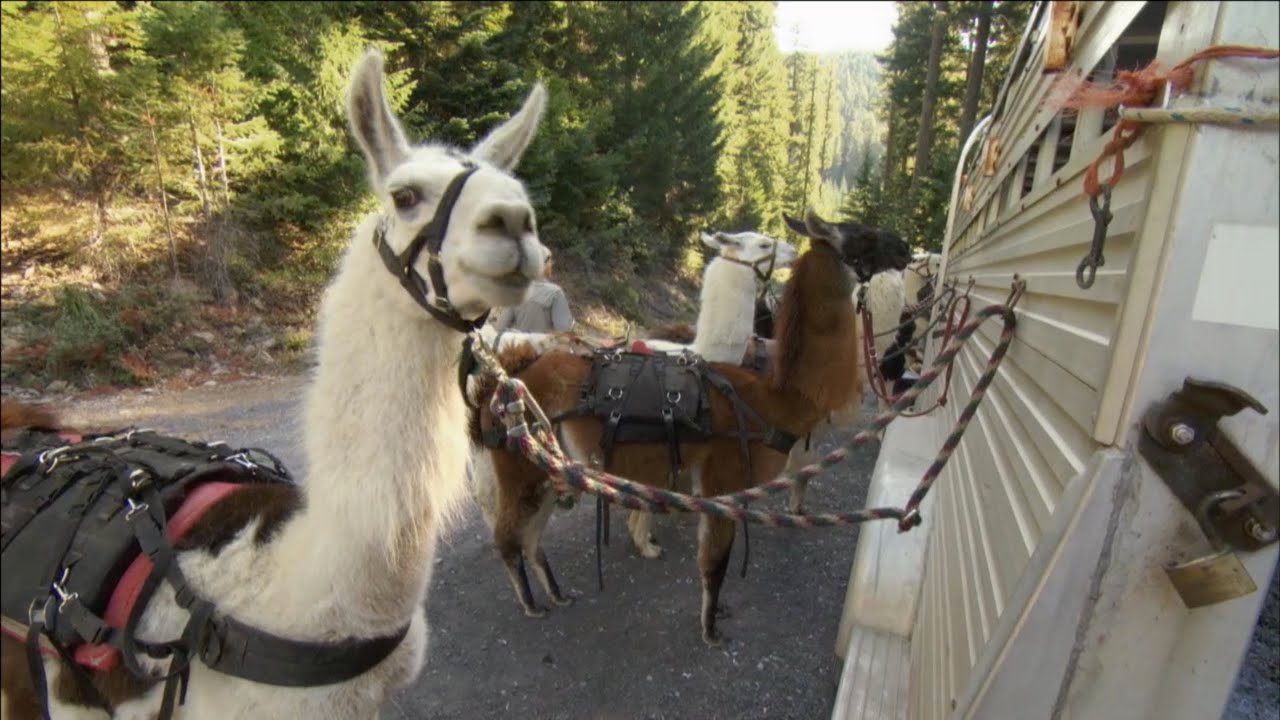 Older hikers have an alternative to carrying heavy backpacks: an outfitter providing sturdy, affable llamas loaded with chairs, tables, wine and other luxuries that allow full enjoyment of wilderness treks without aches and pains.

The call of Kalmiopsis

Wild and clear rivers, a rugged landscape, and one of the rarest plants on earth drive conservationists in Oregon to call for protection against looming mining threats. 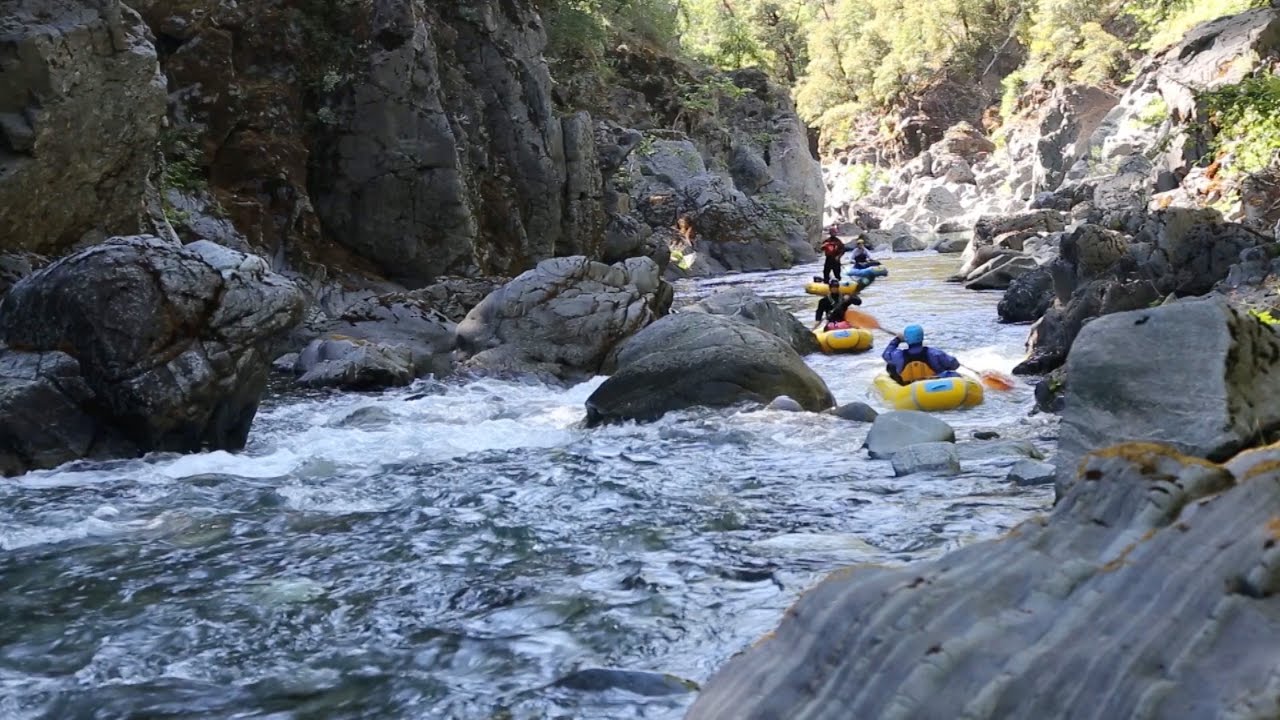 Protecting the Kalmiopsis Wilderness From Mining, Cropland Management in Kansas, Public Land Protection for Gunnison County in Colorado, and Dangerous Waterpipes in Michigan

In southern Oregon, a little-known wilderness called Kalmiopsis is a source of clear water for downstream communities and a core for surrounding wildlands that conservationists want to protect from and mining. Changes in cropland management in Kansas can make a big difference for the survival of bobwhite quail and other wild species. Gunnison County in Colorado offers stunning mountain scenery, thriving agriculture, and outdoor recreation – and residents there support more wilderness protection for public lands including wilderness and special management areas. Following lead contamination of the water supply in Flint, Michigan, scientists in North Carolina reveal another dangerous chemical making its way through water pipes to thousands of homes. 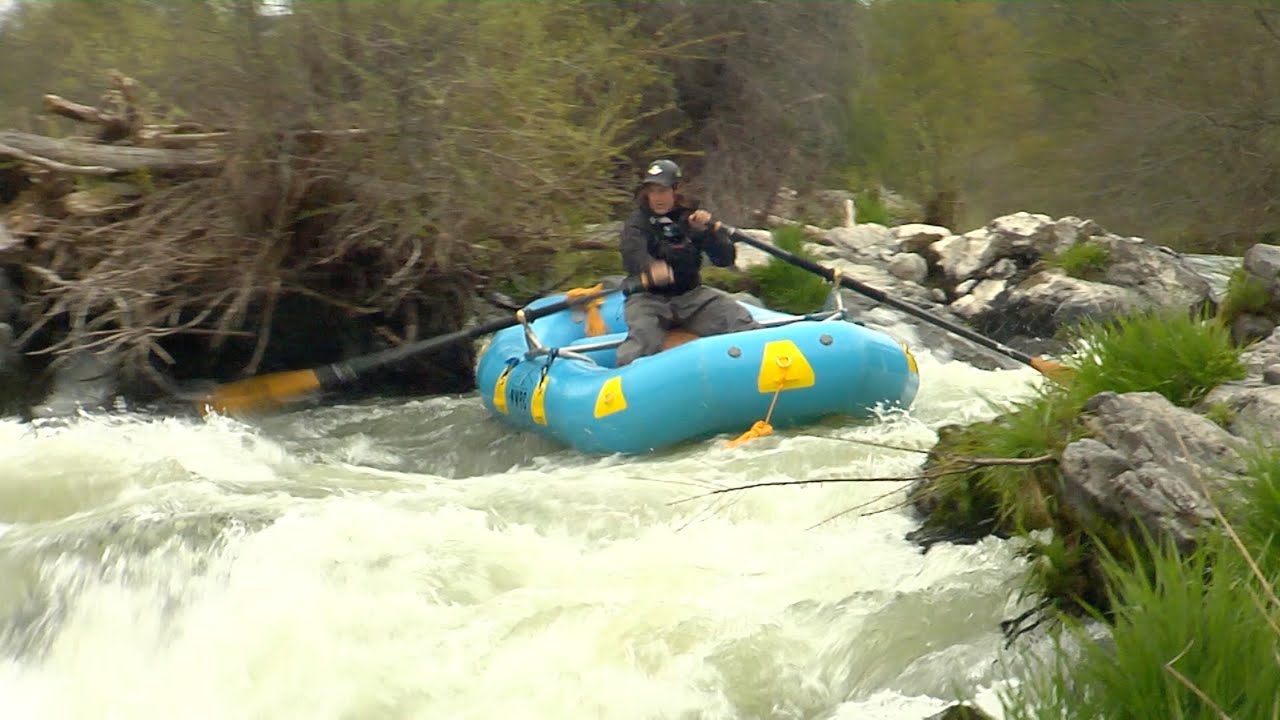 Carved by the Owyhee River and spreading across millions of acres, these rugged canyons now face growing threats to their wild treasures. 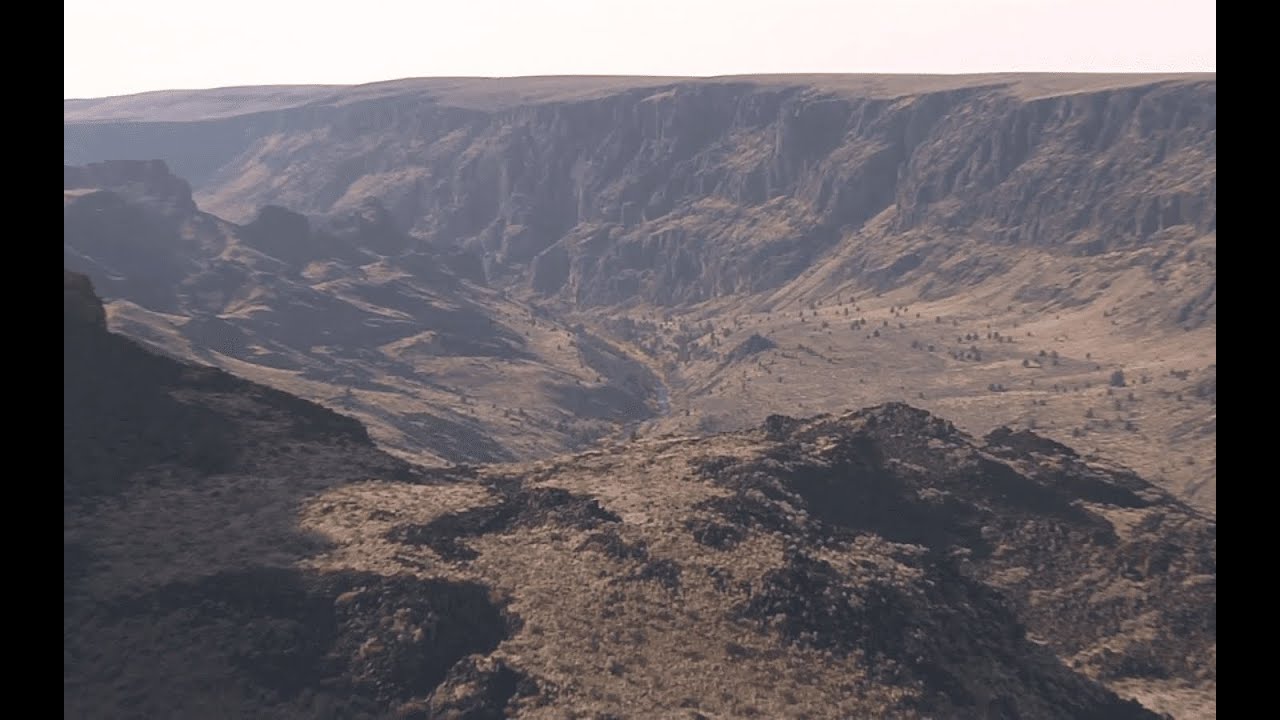 Tiny fish are a big deal

At the mouth of the Columbia River, researchers study sardines, anchovies and other small forage fish that sustain a healthy ocean, providing essential food for seabirds, marine mammals and predator fish including salmon and tuna. 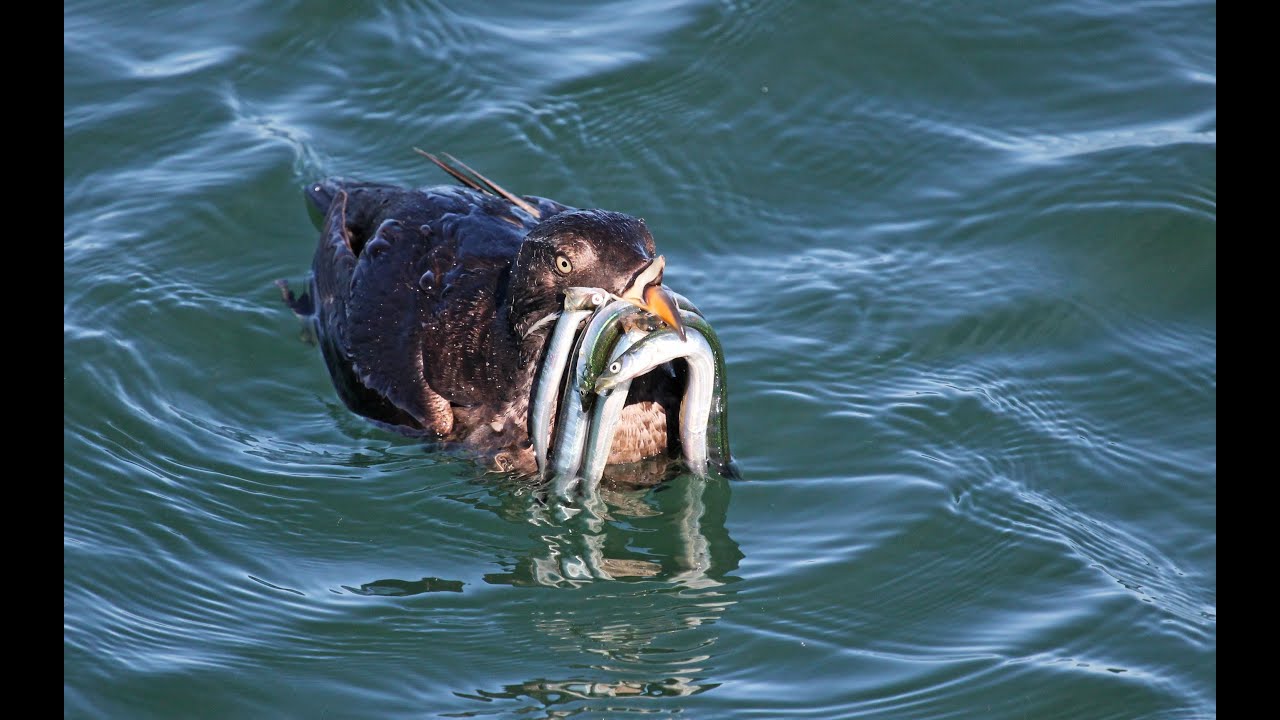 Owyhee Canyonlands:
Much of Oregon is a desert; and in the dry, remote southeastern corner of the state there’s a wild and captivating canyon landscape carved by the Owyhee River. It’s been described as the largest intact, unprotected stretch of the American West, but it needs more protection from development pressure, including mining. A robust campaign for wilderness designation is making progress.

Sustainable Alaskan Village:
We travel to a remote Alaskan village, Igiugig, where young native Alaskans are adopting new technologies and green ethics to build a healthy, sustainable future while keeping true to their traditions.

Algae Power:
With another report on emerging biofuels, we learn about new advances in converting algae into a wide range of useful products, including oil, growing the algae with by-products from corn ethanol distilleries.

Climbing Fish: Researchers study a type of Goby fish in Hawaii that climbs up steep waterfalls to reach its freshwater spawning areas, an amazing story of adaptation and evolution over time. 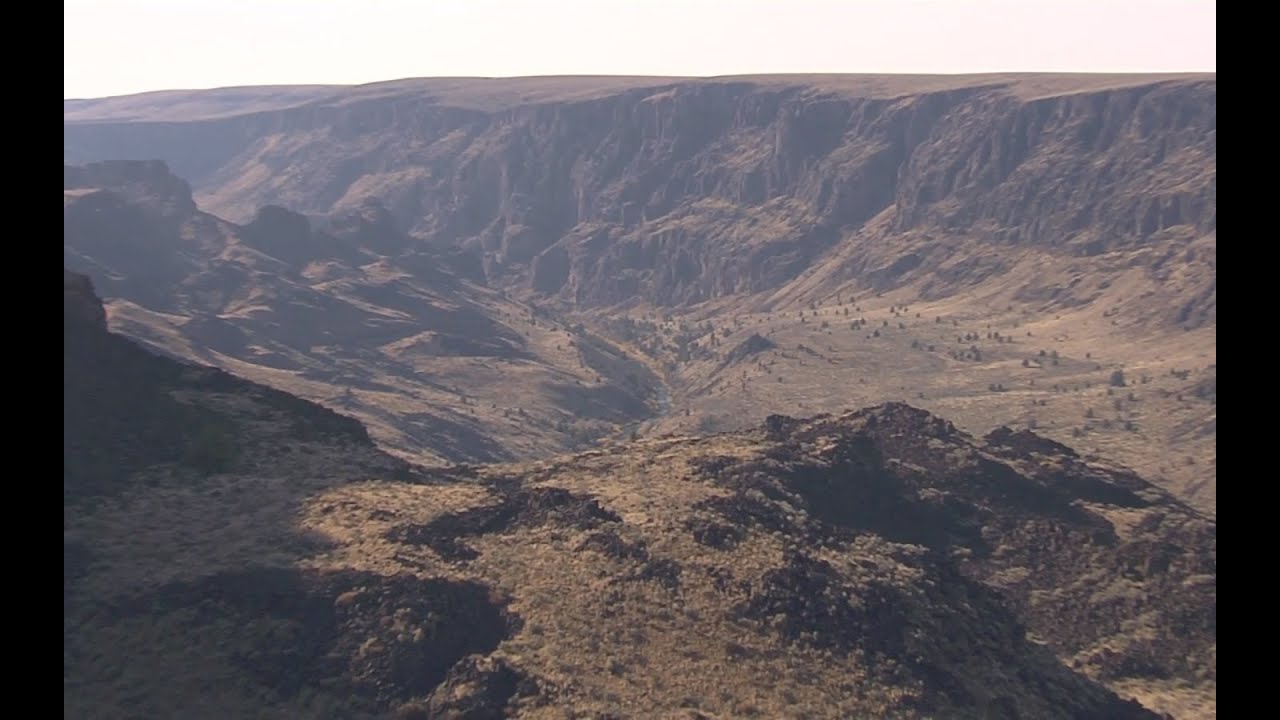 Wild Olympics: Spectacular Olympic National Park is the centerpiece of the verdant Olympic Peninsula in northwest Washington State, right up against the Canadian border. There’s now a bill in Congress that would add more protection to the forests and watersheds around the park, and we explore why there’s wide support for the proposal among the people living there.

Biofuel from Cornfield Residue: In another report on emerging second-generation biofuels, we travel to Iowa where farmers are discovering there’s growing demand for the residue in their cornfields – stalks, leaves, husks and cobs – left on the ground after the corn is harvested, That residue, called “corn stover”, is biomass that can also be converted into ethanol.

Fire Ants: Everybody wants to eradicate biting, invasive fire ants, but scientists say they can learn a great deal by studying the social structure of these insects. New research shows that the widespread success of fire ants has been assisted when humans disturb natural areas with roads and development. 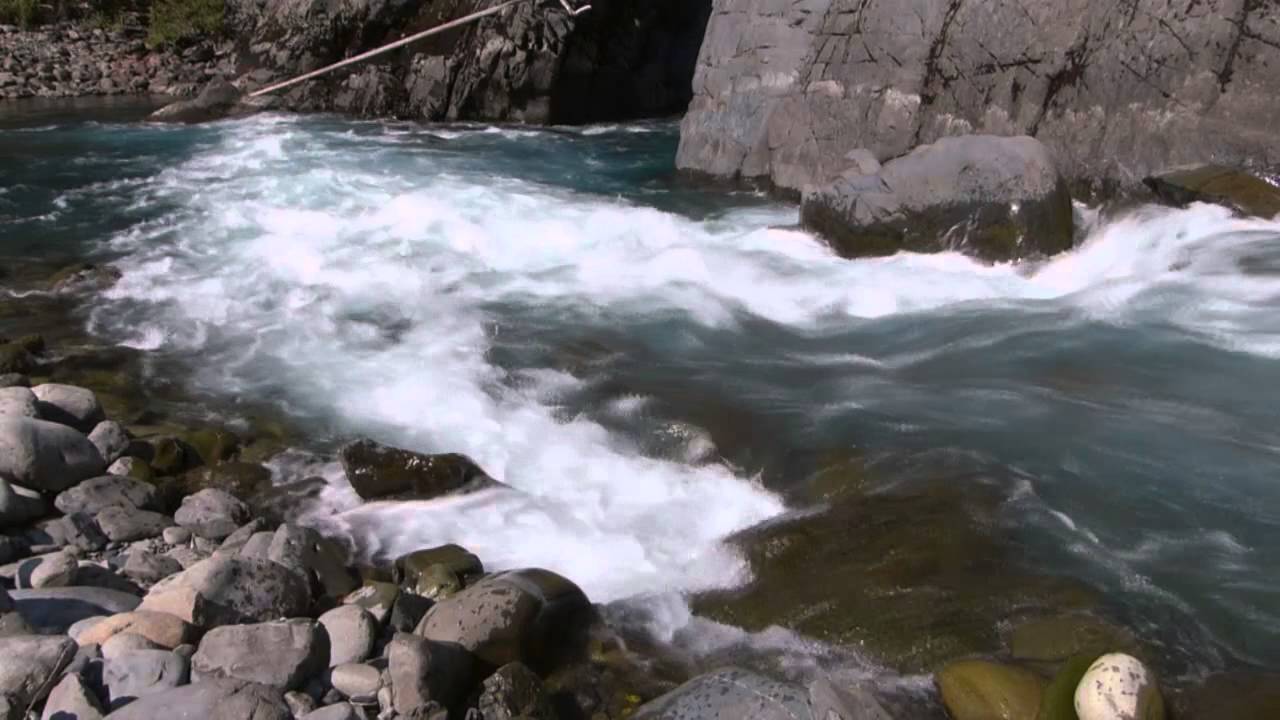 In an Oregon high school, students design and develop strips of land with plants that filter silt, oil and grime out of the runoff from the school’s parking lot; it’s hands-on learning about pollution, watershed management and environmental impacts. 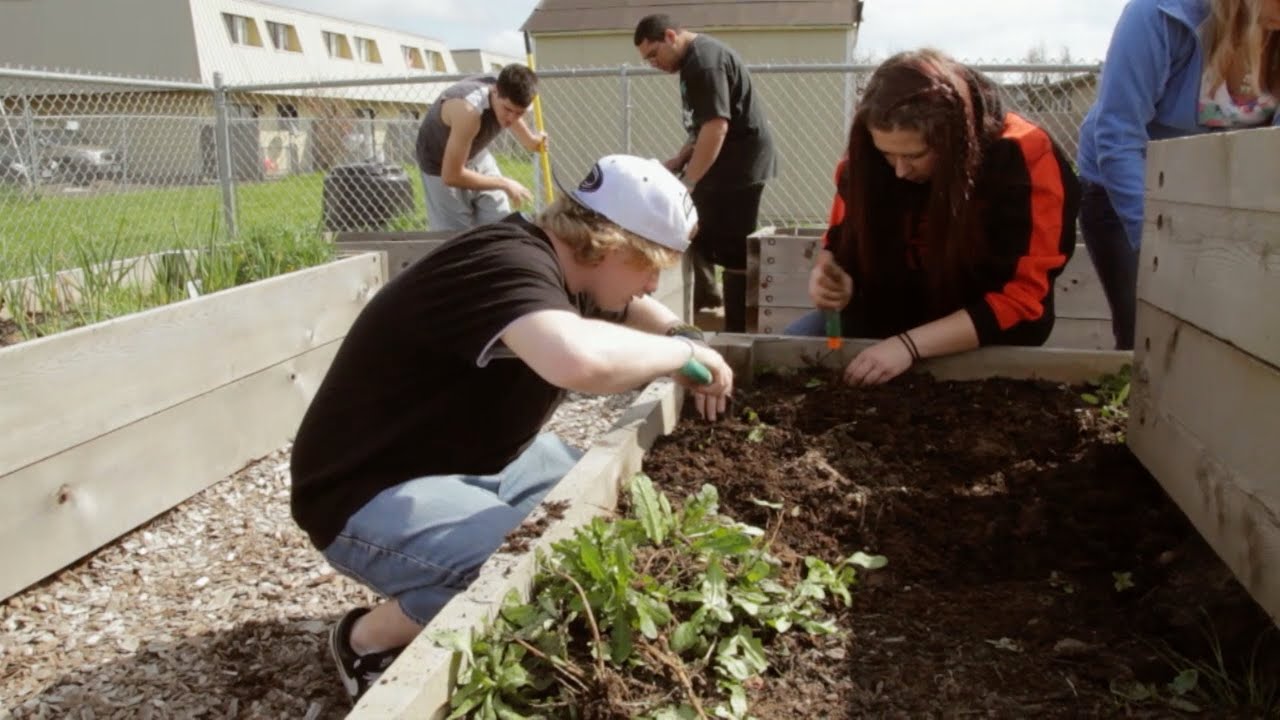 Artificial cave fights deadly bat disease
White nose fungus is likely to be the worst wildlife disaster of our time, and researchers in Tennessee hope that a human-built cave can attract enough hibernating bats to slow the spread of the infection

Colorado farmers and ranchers win fight against drilling
The federal government shelved plans to auction leases for oil and gas drilling in the North Fork Valley after local residents came out overwhelmingly against it as a threat to their new economy rooted in tourism, wineries and organic produce

Backpacking with llamas in Oregon
Older hikers have an alternative to carrying heavy backpacks: an outfitter providing sturdy, affable llamas loaded with chairs, tables, wine and other luxuries that allow full enjoyment of wilderness treks without aches and pains 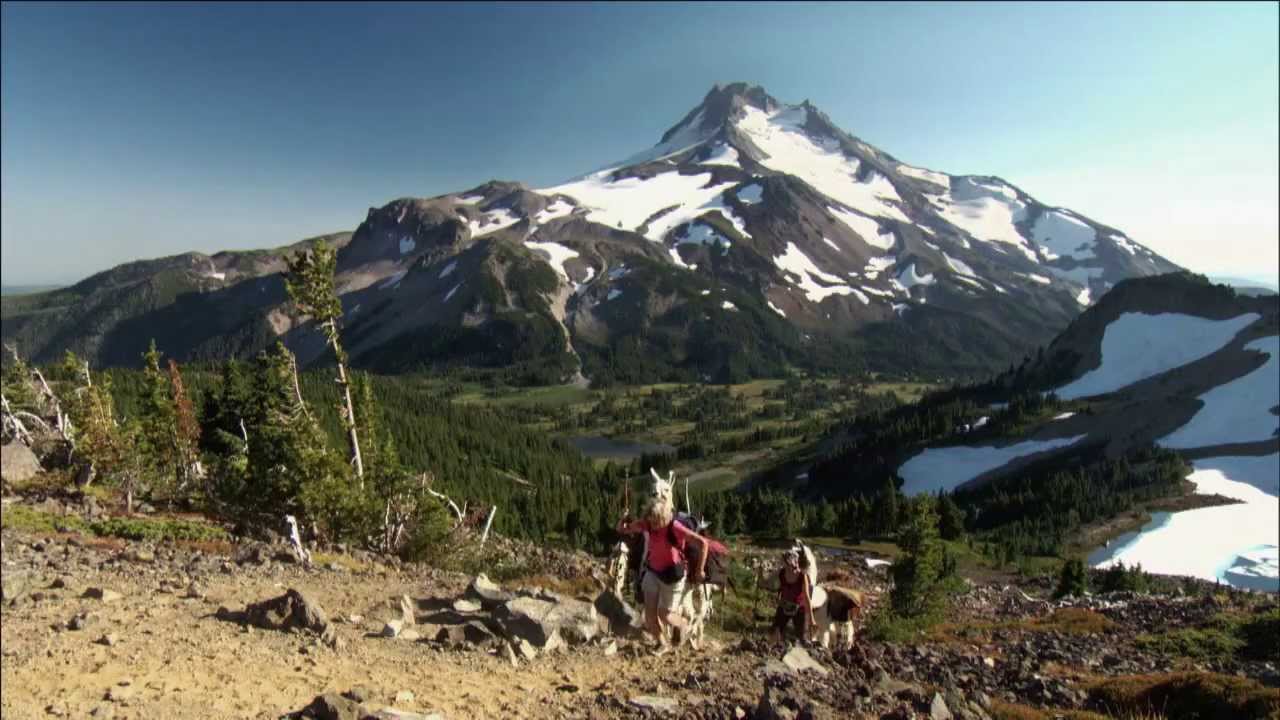 Future Conservation Leaders: Santa Cruz Island, off the coast of California, is home to bald eagles, scrub jays, and the most adorable foxes you may ever see! This summer, the island is also home to high school students from the Los Angeles area, working side by side with scientists. Co-host Caroline Raville spent some time with these young people to learn about LEAF, Leaders in Environmental Action for the Future. This Nature Conservancy program not only gives high school students a chance to enjoy nature, but provides a spark for many of them to pursue careers in science and conservation.

Natural Resources Revival: A county in eastern Oregon has transformed from being dependent on timber, to being a pioneer in using its natural resources. Lake County is known as the “Saudi Arabia” of geothermal power. Its schools and hospitals are already taking advantage of sustainable energy sources including solar and wind power as well. Folks who used to be at odds, from the lumber industry and conservation groups, have put aside their differences to come up with sustainable answers for the future.

A Fight for Frogs: A third of the world’s amphibians face extinction, with more than 400 animals listed as “critically endangered.” Habitat loss is one major threat, and that’s the challenge for the gopher frog. Their population is now at an alarming low. These amphibians need both sandy, forested areas, and wetlands in order to breed. But development is making it tougher and tougher for them to survive. Sharon Collins of Georgia Public Broadcasting shows us how scientists are working to save these animals. 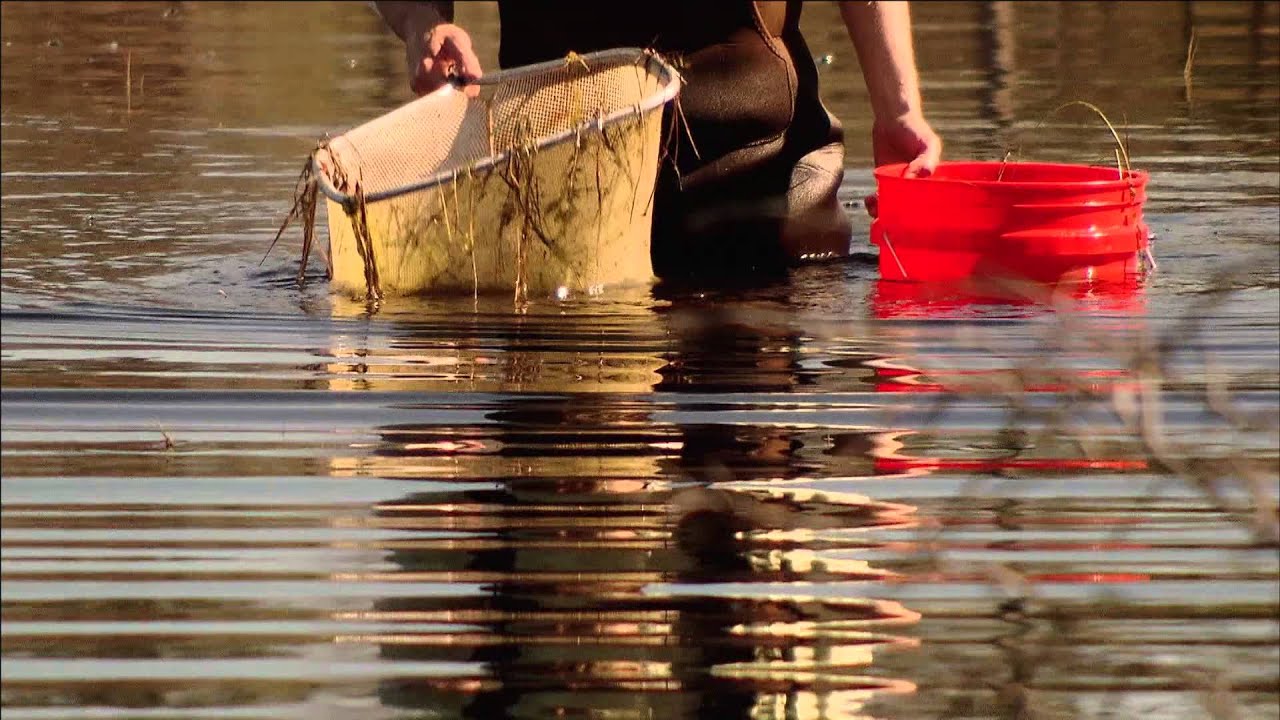 Montana Wilderness: There’s an ambitious plan to protect 700,000 acres of new wilderness in Montana. And after many years of argument, it looks like local residents, loggers, hikers, and conservation groups have put aside their differences so nature is the big winner. You’ll meet one veteran outdoorsman, Smoke Elser, who’s almost as comfortable in this back woods as the elk and the bears are!

Bald Eagle Recovery: It was almost a national tragedy. The bold symbol the United States, the bald eagle, was nearly wiped out when pesticides interfered with their breeding. Our national bird has made quite a comeback, but there are still mysteries to solve in keeping the population healthy. Oregon Field Guide takes us to a “convocation,” a gathering of these regal birds, and introduces us to some of the heroes who saved them from extinction.

Lionfish Derby: It’s one of the most dramatic displays of how an invasive species can upset an ecosystem. Lionfish, originally from Asia, have found a comfortable home in the warm waters of the Gulf of Mexico and the Caribbean. Government and conservation organizations have come up with some sporty ways to control these aggressive fish, because they are competing with commercially important species like snapper and grouper. We’ll take you to one “Lionfish Derby.” 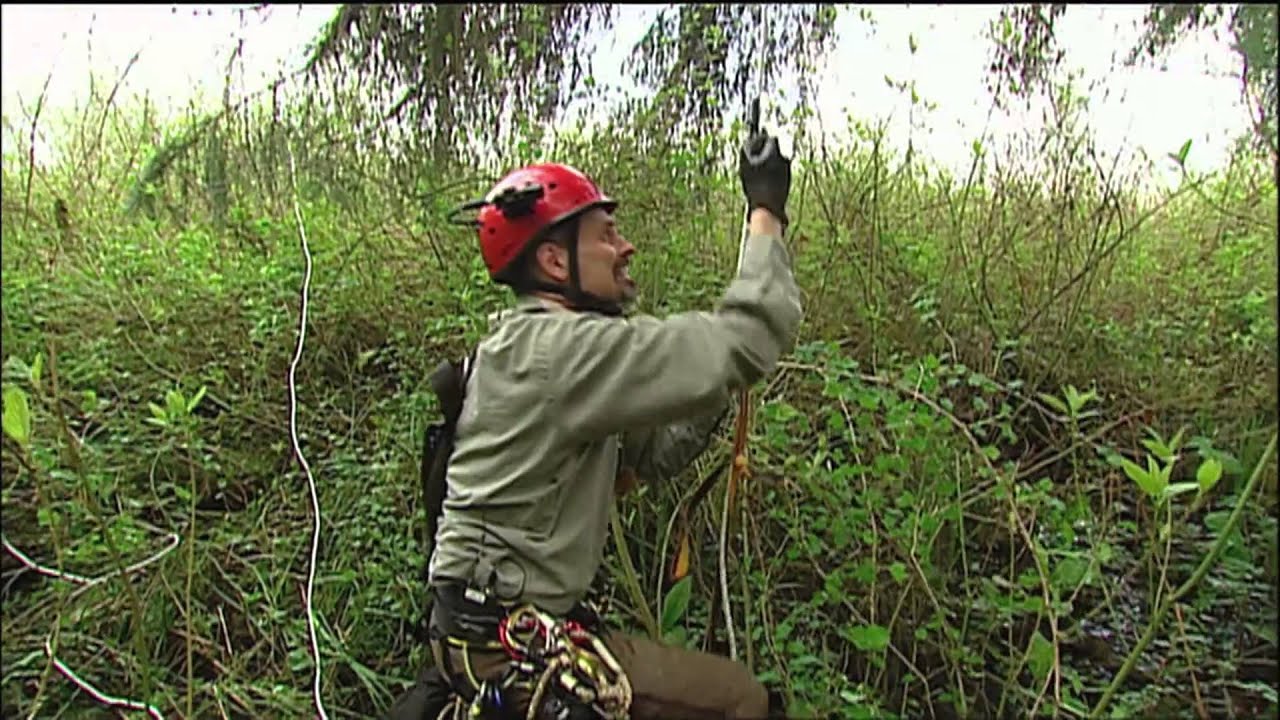